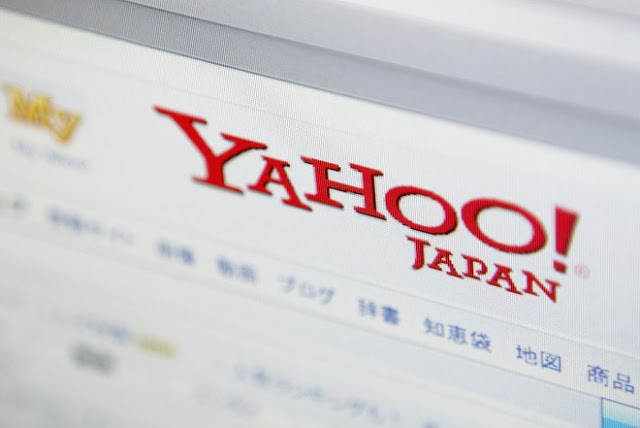 22 million Yahoo! Japan's user IDs may have been stolen during an unauthorized attempt to access the administrative system of its Japan portal.

“We don’t know if the file of 22 million user IDs was leaked or not, but we can't deny the possibility given the volume of traffic between our server and external terminals", Yahoo said.