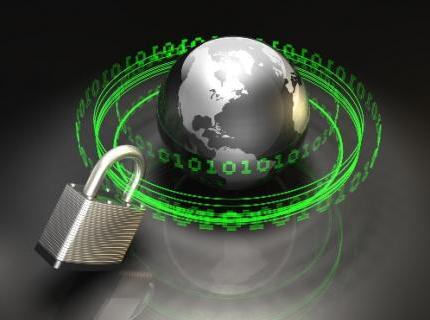 The resulting file (“token”) is then submitted to CloudCracker, an online password cracking service for penetration testers and network auditors, which returns the cracked MD4 hash in under a day. For each handshake, it outputs the username, known plaintext, two known ciphertexts, and will crack the third DES key. Whats interesting to know is that Cloudcracker forwards your handshake information to a Pico Computing’s DES cracking box, which is powered by a FPGA box that implemented DES as a real pipeline, with one DES operation for each clock cycle. With 40 cores at 450mhz, that’s 18 billion keys/second!

The hash is inserted into chapcrack, and the entire network capture is decrypted. Alternatively, it can be used to login to the user’s VPN service or WPA2 Enterprise radius server. All of this is possible only because of the weak protocol architecture that allows MD4 hash of the user’s password to be authenticated as them, as well as to decrypt any of their traffic.

Obtain a packet capture with an MS-CHAPv2 network handshake in it (PPTP VPN or WPA2 Enterprise handshake, for instance).

Get your results, and decrypt the packet capture (chapcrack decrypt -i path/to/capture.cap -o output.cap -n )