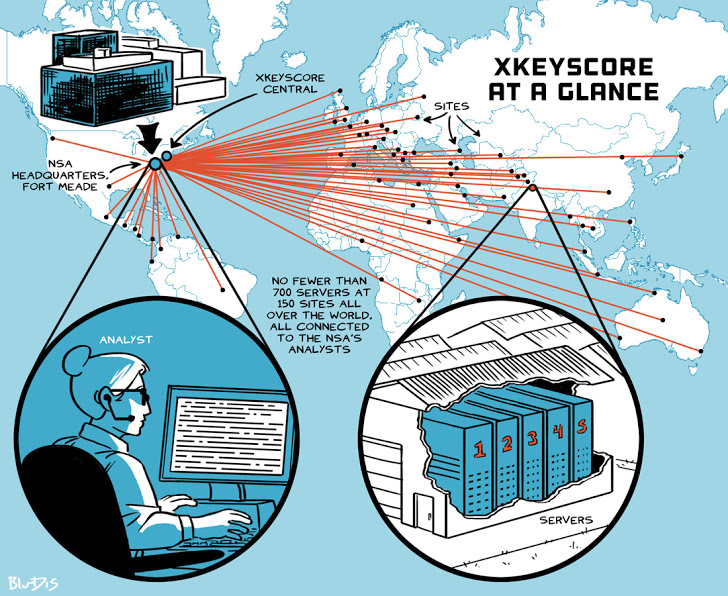 An unbelievable event of  German’s citizen metadata being disbursed by the country’s top intelligence agency in order to acquire copy of the National Security Agency's Main XKeyscore software has been reported.

Bfv - Bundesamtes für Verfassungsschutz, the Federal Office for the Protection of the Constitution exchanged its citizen’s data for surveillance software from their US counterparts, said  a German newspaper Die Zeit.