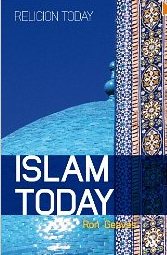 So called hackers Group "VenomSec" hacked a IslamToday website which is One of the Biggest online Islamic Magazine and Leaked its database on Pastebin.

”protest against the on going war in the country and the Middle East, they are against the war and the anti-Islamic movie that has has resulted in spreading hate against the west”.