Unacademy, India’s Largest E-learning platform, has suffered a huge data breach. Professional hackers are selling ALL users’ account information as Unacademy data dump on the Dark Web. Are you a member? Learn what you can do to secure your Unacademy account. 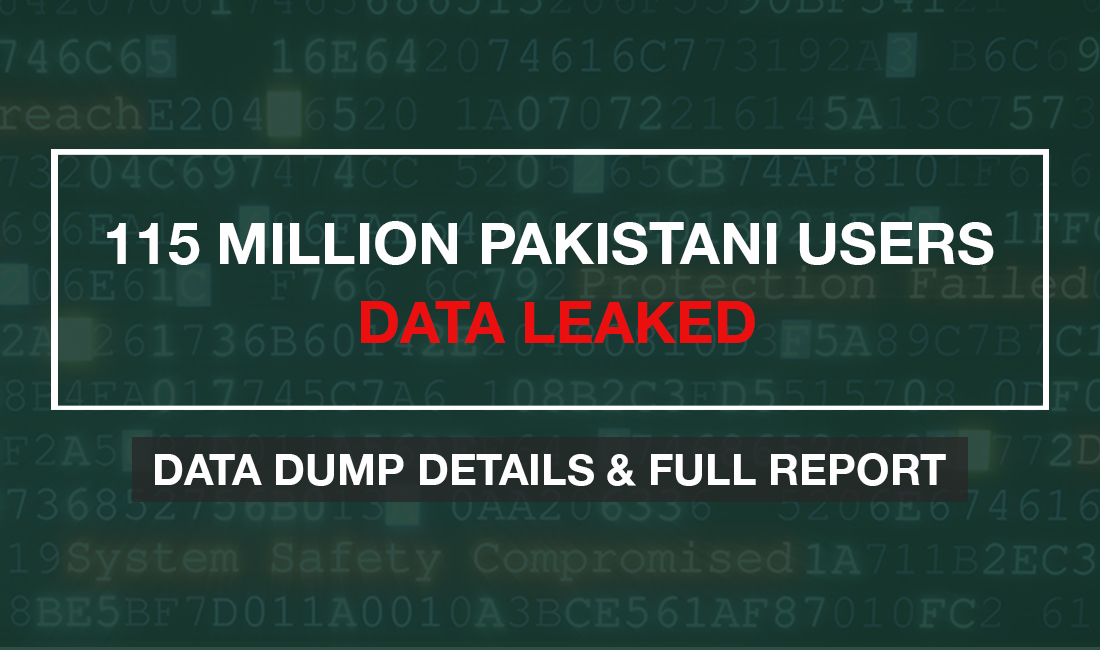 Pakistani mobile users PII data leaked and up for sale on Dark Web for $1.2 million, putting sensitive, personal citizen information at risk. See what the government and targeted telecom companies have to say.

Salt’s users are under huge threat because of 2 recently-found high-severity RCE (remote code execution) vulnerabilities. Big Names like LineageOS, Ghost, DataCert have also been affected by the exploit. 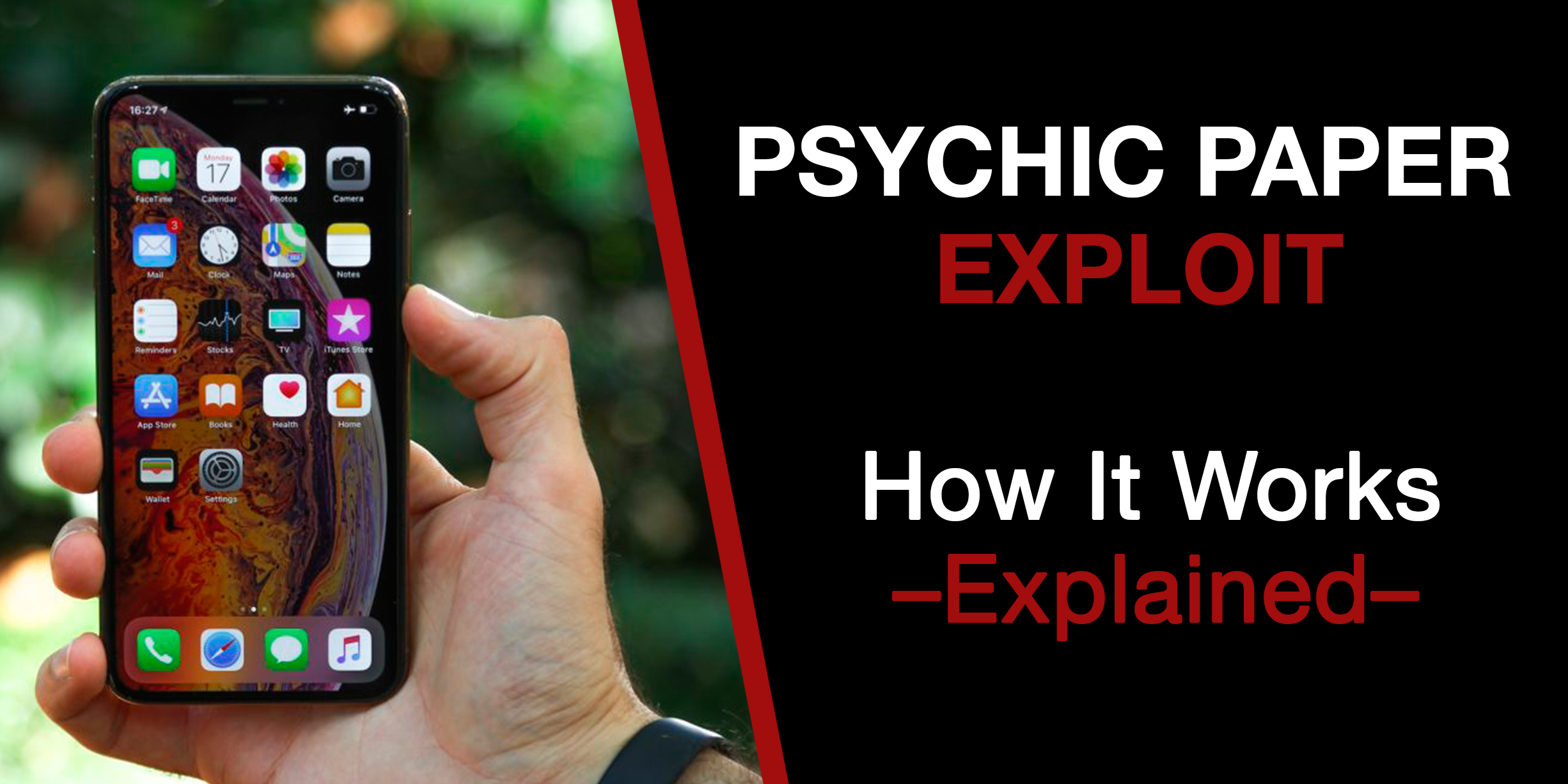 In a newfound iPhone bug a text bomb containing a particular Sindhi character and Italian flag emoji can make your phone unresponsive, long freeze or crash unexpectedly. Read on to know how you can fix it.