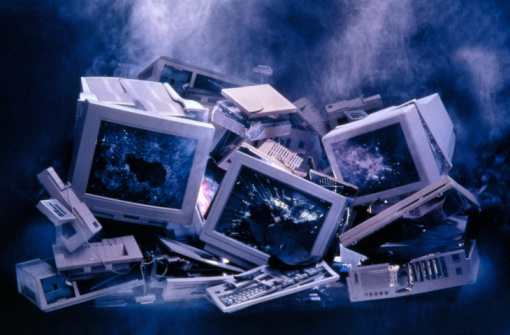 23-year-old Todd Miller, suspected of hacking into Sony’s PlayStation Network, was due to be arrested, will spend a year on house arrest, but not for the hacking. Instead, he was sentenced yesterday in federal court for obstructing a federal investigation because he smashed his computers, halting an FBI investigation into his hacking.

The court heard that the accused was part of the hacker group KCUF, which led an attack on the PSN in 2008. Without his computers, they couldn't prove he was involved in the hacks.