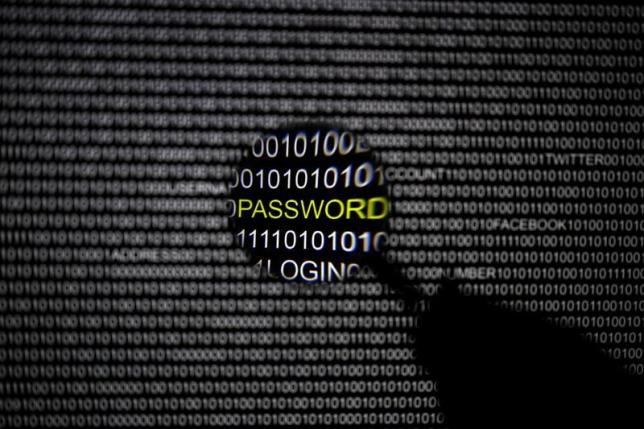 According to an NBC News report on Monday citing top secret document confirmed that Chinese hackers have been accessing the private emails of top U.S. national security from a Long time.

The officials' government email accounts were not vulnerable to the hacking because they were on more secure systems, U.S. officials code-named the email intrusion "Dancing Panda" and then "Legion Amethyst," said NBC.