Reuters.com announced via Twitter that their blogging platform had been compromised on Friday. The tweets they posted indicated that several blog posts had been written and attributed to their writers, but were in fact, the work of hackers, who bypassed their security.

“Reuters.com  was a target of a hack on Friday. Our blogging platform was compromised and fabricated blog posts were falsely attributed to several Reuters journalists. We are working to address the problem. ”

A false blog posting, purporting to carry an nterview with the head of the Free Syrian Army Riad al-Asaad… was illegally posted on a Reuters journalist’s blog page on http://reuters.com  on Friday…Reuters did not carry out such an interview and the posting has been deleted”

Reuters has yet to indicate if they know who the hackers are, or if they know the reason behind the incident. They have assured readers that they are currently working to resolve the issue.

You may remember our article a few weeks ago regarding Internet privacy and social networks. We explained that many companies track employees Facebook and Twitter accounts, to monitor for things that may hurt their company. This is yet another breach which indicates that the Internet may not be as secure as we would like to believe.

We will keep you updated on this situation as more information is released by Reuters. 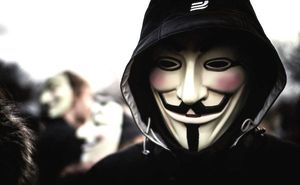 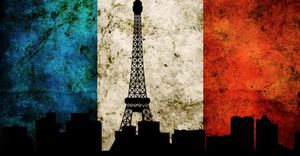 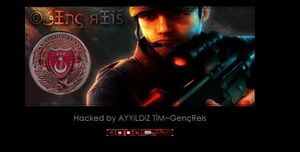 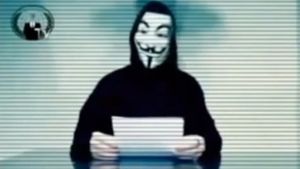 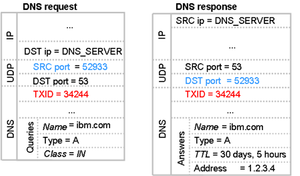