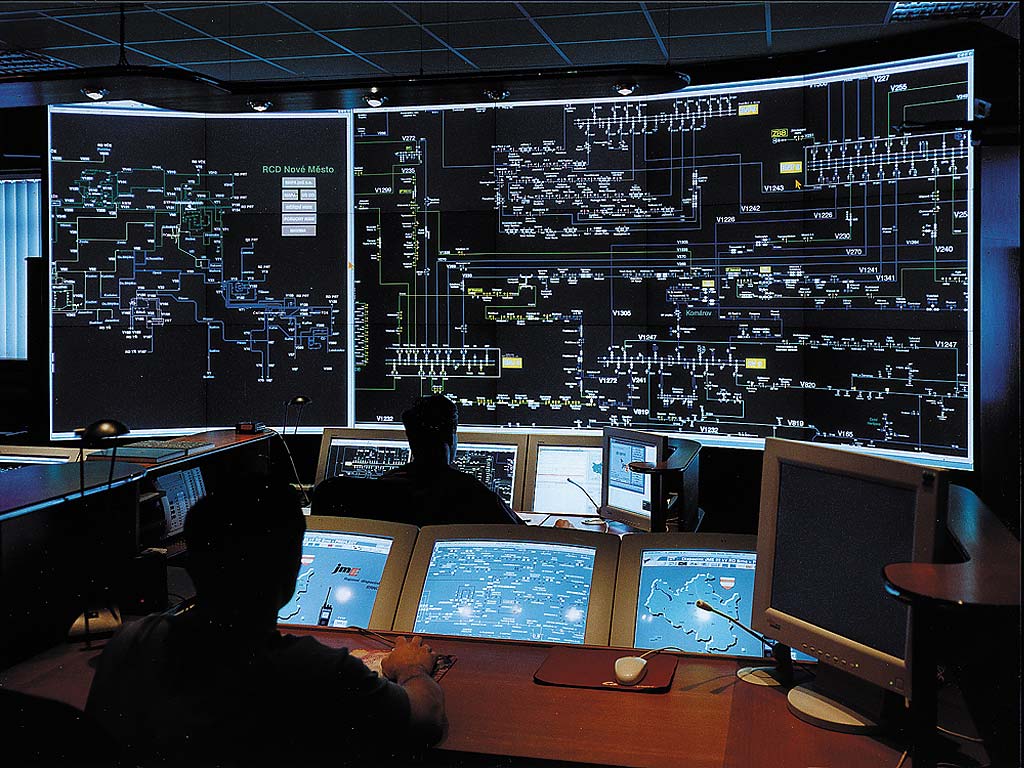 Telvent is still investigating the incident and said that clues indicate that a Chinese group is involved, according to a report Telvent has disconnected its customers’ access to its own networks as a precautionary measure. Telvent recently hired Industrial Defender, a company that secure the critical industrial control systems including grid assets from intrusion.

According to Security Experts***"project files had been accessed could mean that hackers had gained info about how Telvent’s OASyS system works, which could lead to further attacks."***