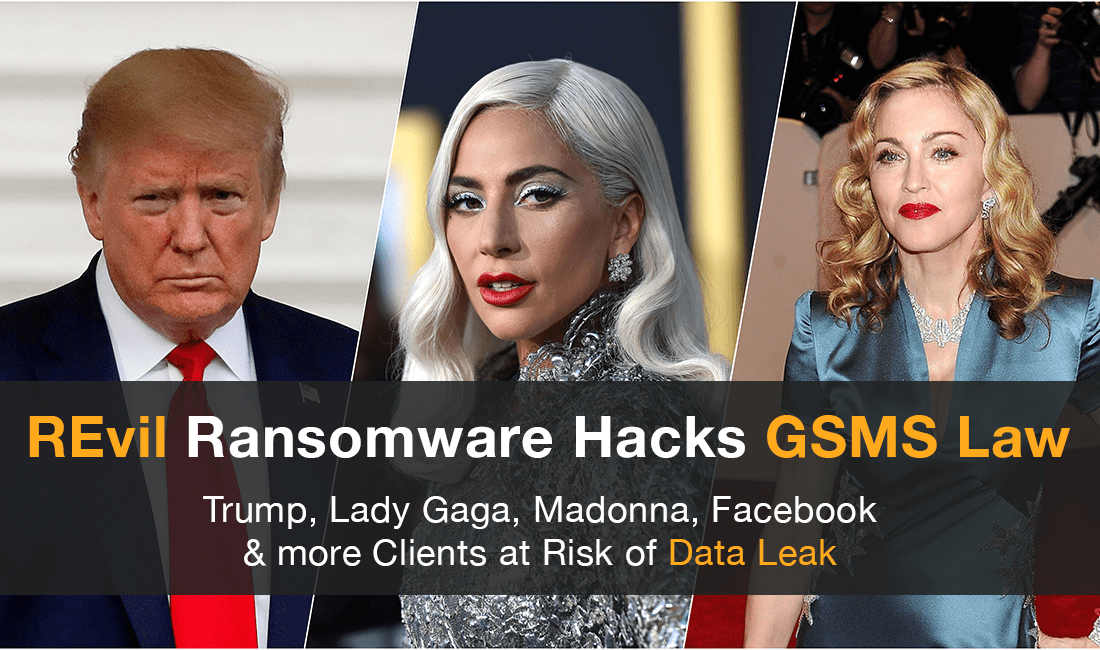 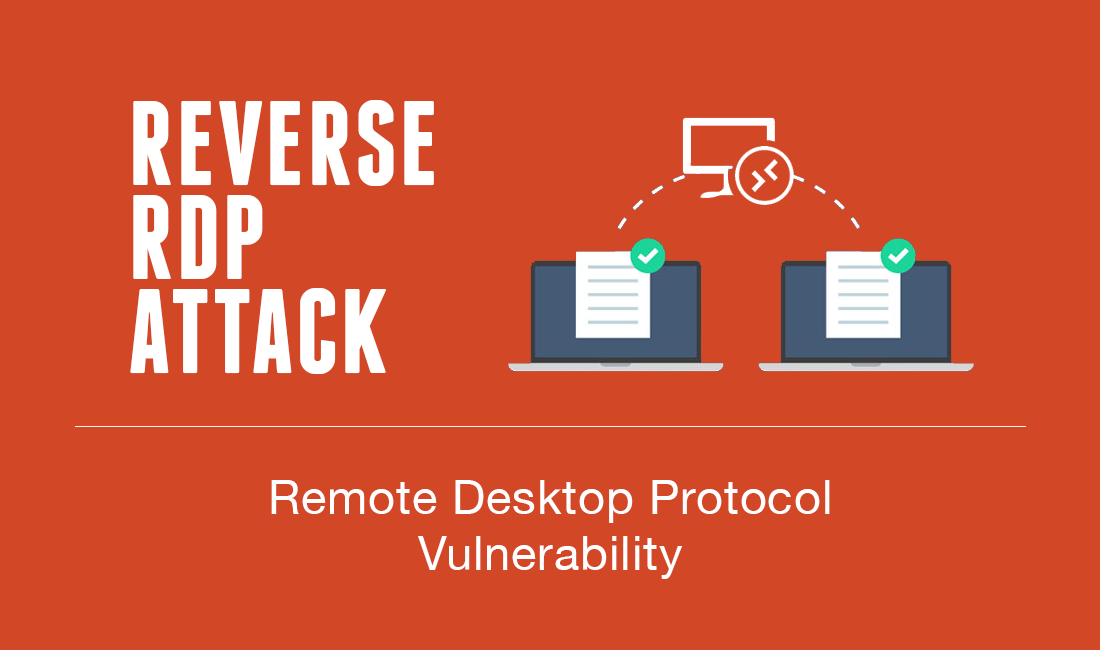 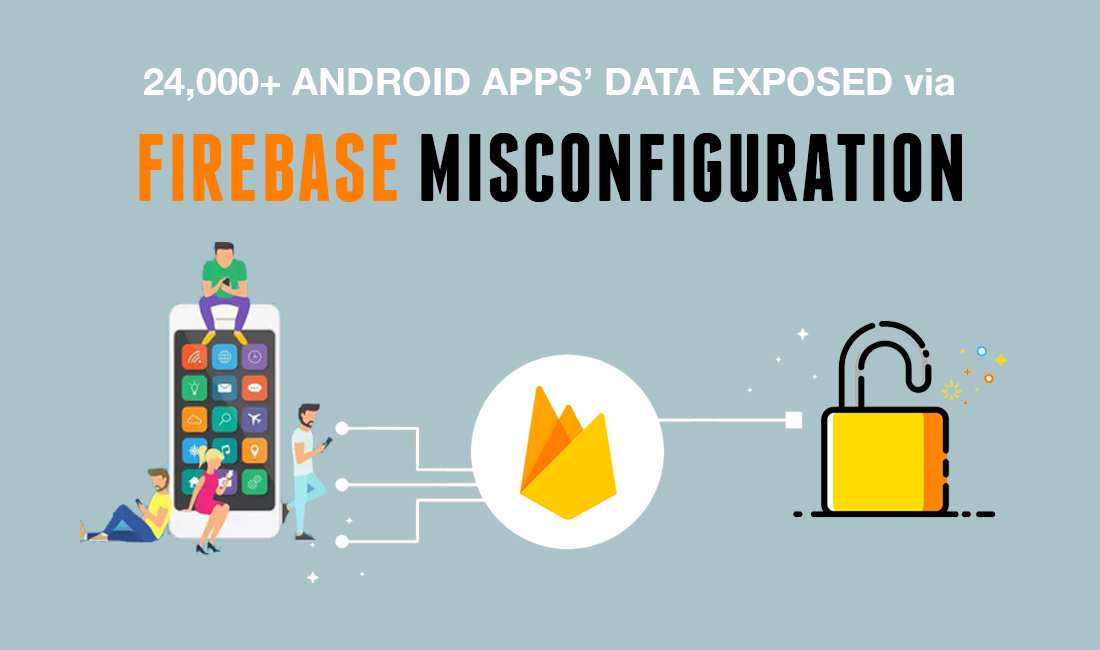 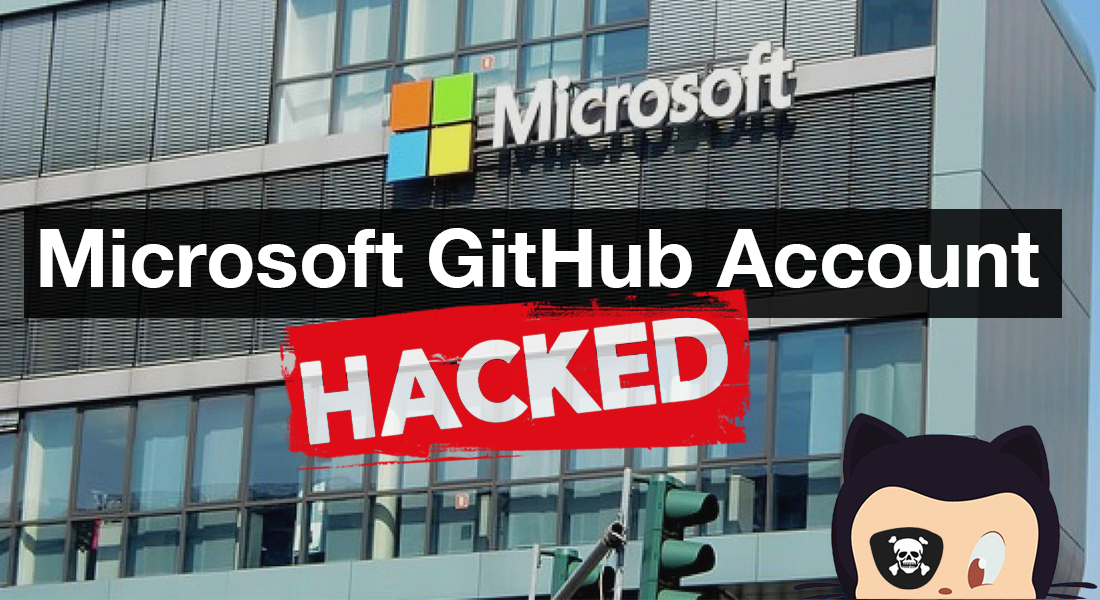 500GB of Microsoft private GitHub repository data at risk after the Hacker has come forward with the data leak and Proof of Access. See what got stolen, speculations and next steps in the Microsoft GitHub Hacking news.