Except for its high prices, the iPhone also has a ‘reputation’ for its security breaches. As most high profile businessmen, organization heads and celebrities use an iPhone device, hackers often seek a way into their personal space. And in today’s times, their phone data holds an unprecedented value for exactly that purpose. Probably, that’s why, it’s a common occurrence for iPhone hacks, bugs, exploits releasing every week.

Now cyberattackers have found a new trick to play with your iPhone by sending a single text message. Popular applications like iMessage, WhatsApp, Twitter, etc can be used to execute this bug on any iOS device.

Your iPhone, iPad, Mac and even Apple Watch can be hacked with a specially crafted text bomb message. This malicious string contains a text character from an Indo-Iranian language ‘Sindhi’ with an Italian Flag emoji. The string only works if the set is written/inserted twice in the same order. Let’s take a closer look at what they look like

This bug became viral pretty quickly and no one’s really aware of its origin. One of few first responders was Macwelt who tweeted a video displaying the nasty effects of the bug. But some mischievous user commented with the culprit text string, which caused the viewers iPhones to crash. So to safeguard your phone, we’ll not be inserting the said tweet, but another relevant tutorial:

While receiving the text, if you’re active on your phone, or in the messaging app itself, you’ll experience a sudden crash and restart cycle over and over again. But if your phone is lying inactive, then the resulting Push Notification can completely freeze your phone, making it unresponsive or even shutting it down.

Another interesting discovery in this text bomb debacle is that the accused Sindhi character can be combined with any emoji and it will create the same effect. So the real question is ‘What’s cooking between this special Sindhi text and iOS?

How to Fix iPhone Freeze / Crash from Sindhi Text?

The bug in itself isn’t harmful for your device, but it can test your patience by continuously annoying you. While we are eagerly waiting for an official fix, Apple hasn’t released an update for this yet. But here are some simple steps you can follow to end this trouble yourself:

Disclaimer: We’re placing the text bomb Sindhi copy that crashes iPhone below for testing purposes only. We do not intend or encourage any kind of misuse from it.
To test this, you can send yourself a message from any web/ second device. The main purpose will be to send a push notification on your iPhone. 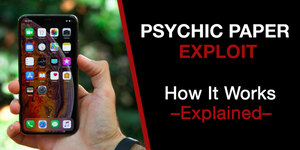 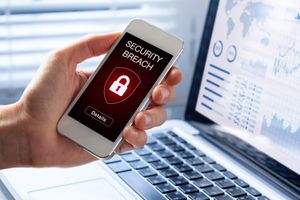 Zero-day: Your iPhone Can be Hacked by a Single Email – Proof & Prevention 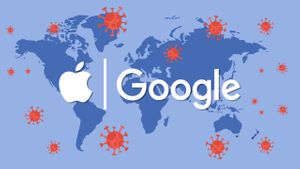 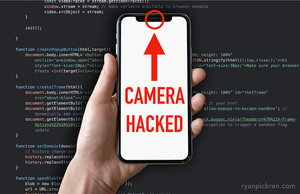 Your iPhone & Macbook Camera Can be Easily Hacked – Learn How?